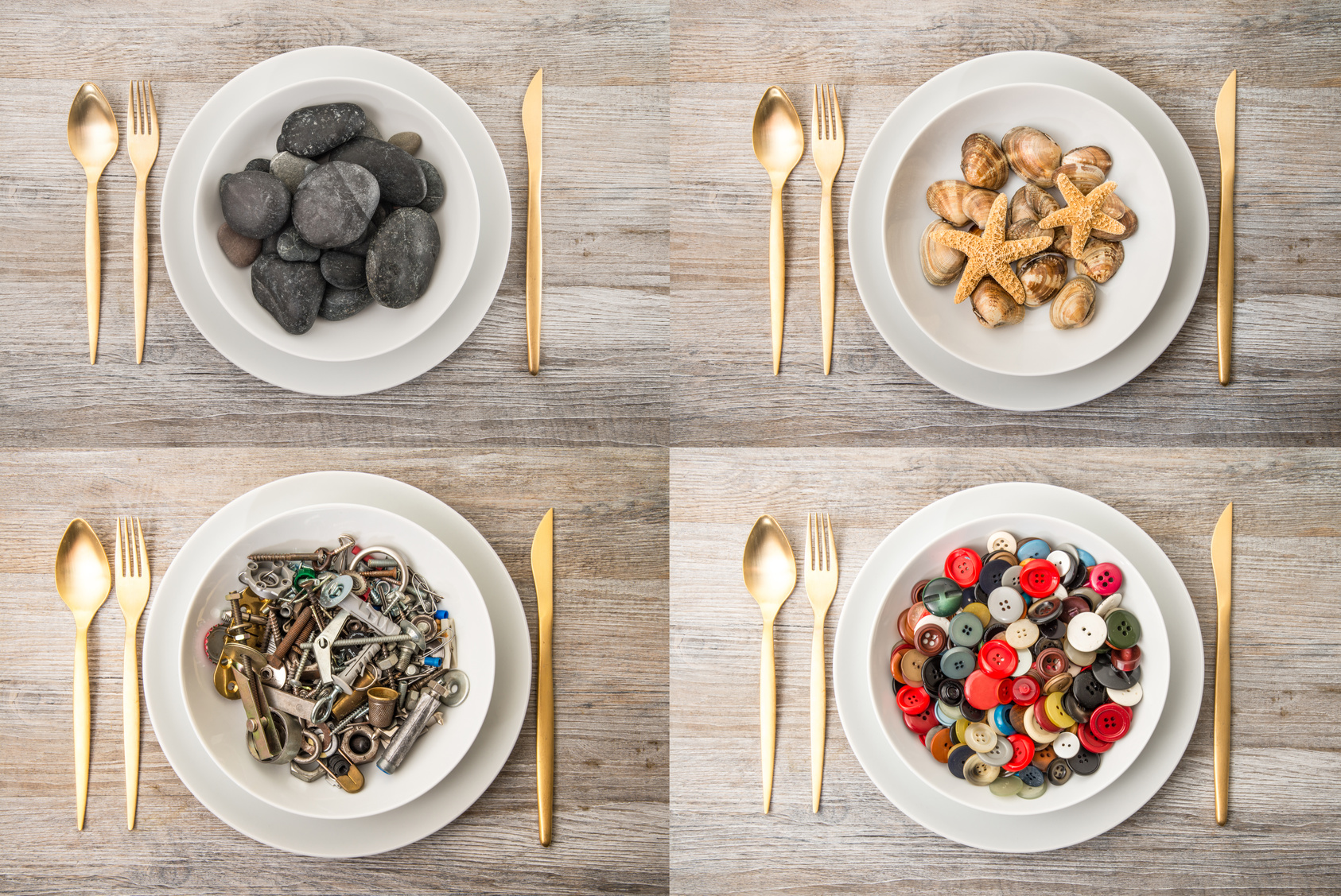 There are a lot of weight loss myths out there.

While some of these so-called “fad diets” are entertaining in their ridiculousness, others can have deadly consequences.

In this post, we’ll tell you about some of the weird diets we’ve heard about — and that you should stay away from.

Losing weight isn’t worth losing your dignity — or your life.

Elvis may be the eternal King of Rock n’ Roll, but let’s face it: the man wasn’t exactly a weight loss guru.

The main idea behind this diet, popularized by the King himself, was simple: you can’t eat if you’re asleep.

While this may sound effective, Elvis took things in a decidedly unhealthy direction. To make sure he slept through as much of his day as possible, he’d rely on deadly amounts of prescription sleep aids to keep him out cold for as long as possible.

We all know how this story ended for Elvis. While a great night’s sleep is important, especially if you need to fuel your workouts, no one is going to “magically” wake up five pounds lighter.

If you’re a nun, much of your life revolves around the concepts of self-denial and simplicity.

However, the nun Veronica Giuliani took “the simple life” to the extreme when it came to her diet. After being forced to — prepare yourself for this one — clean out an entire closet using only her tongue, the nun decided she liked the taste of spiders.

She also found it was an effective way to stay trim.

While we certainly can’t say that the idea of spiders stimulates our appetite, willingly ingesting spiders isn’t just weird, it can be dangerous.

Today’s royals are often celebrated for their enviable figures.

However, before there was Kate Middleton, there was the Charles II, the King of England. Interestingly, Charles had a habit that many people still struggle with today — he was addicted to checking the scale.

He believed that he could craft the perfect diet for himself by determining which foods caused him to immediately gain or lose weight. He also let the scale dictate his physical activities.

Interestingly, this addiction to the scale had the opposite effect.

King Charles became so obsessed with weighing himself that he would sometimes overeat. Reports state that he ingested up to four pounds of food to “make up for” weight fluctuations.

Let this be a lesson to you: getting hooked on the scale can often cause you to gain weight.

We hope this article has helped put some of these weird diets and their consequences into perspective for you.

If you’re among the 1 in 8 Americans who has been diagnosed with Type 2 Diabetes, you may be willing to do just about anything to get the weight off.

But remember, some methods are more effective than others.

Get in touch with us today to learn about why Mini Gastric Bypass Surgery may be the solution you’ve been searching for.

Learn Everything You Need to Know about MGB Surgery!